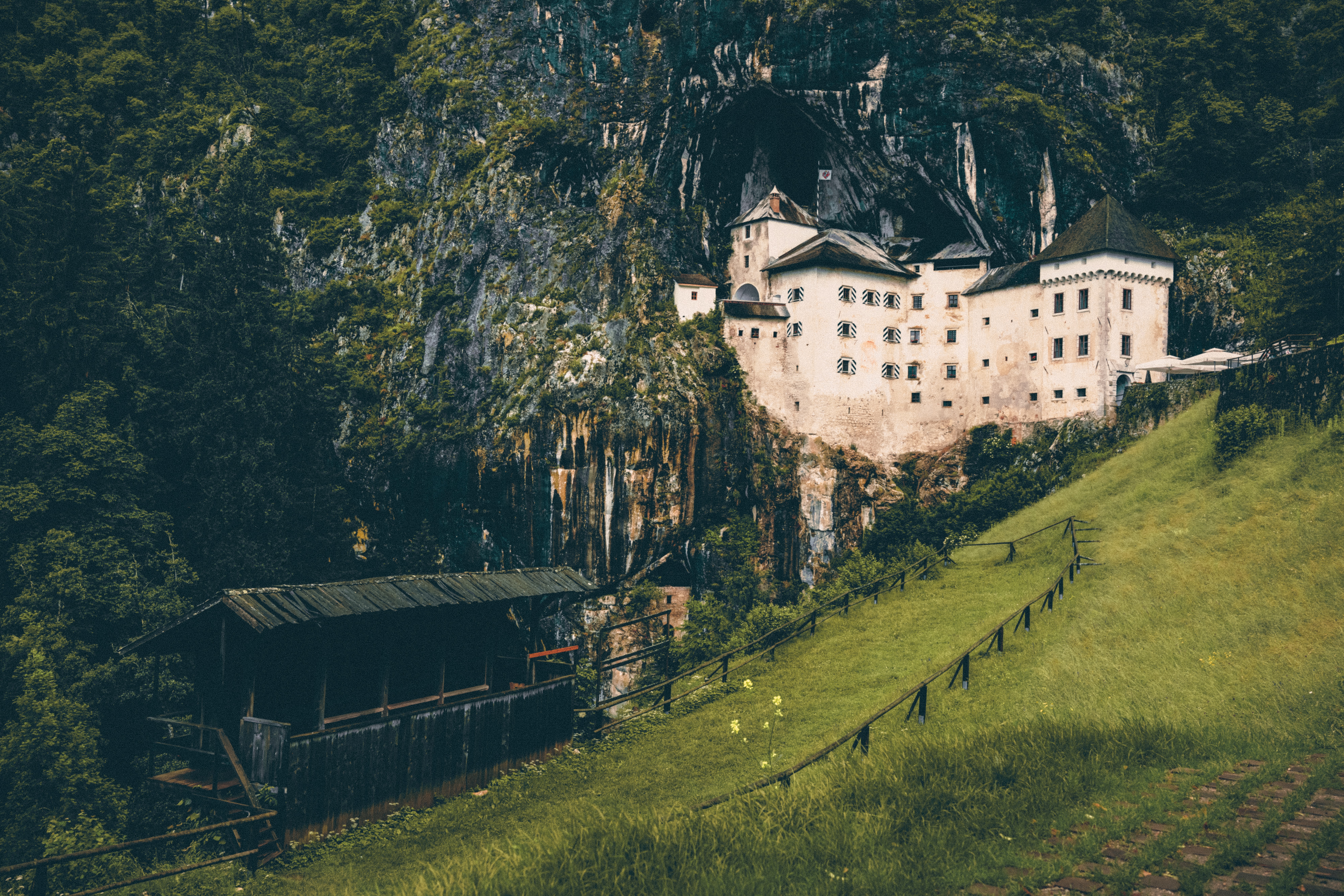 The Republic of Slovenia is located in central Europe, sharing borders with Italy, Austria, Hungary and Croatia.

Formerly part of Yugoslavia, the country is now a parliamentary republic and a member of the EU, NATO and the UN.

The country boasts significant biodiversity with over half of the land being forest.

It is one of the most water-rich areas in Europe with a vast network of rivers and underground watercourses and is bordered by the Alps as well as the Mediterranean Sea.

Manufacturing and construction play a large part in the economy of the country forging strong trade links with Germany.

However, the main contributor to its income is the services industry.  Per capita, Slovenia is the richest of the Slavic countries in terms of GDP.

The area has a well-educated workforce, a fully developed infrastructure and is in a well-appointed position for major trade routes.

Investment of at least

towards the creation of a new company which will be of economic benefit to Slovenia.

No additional government contribution is required.

The company must be retained during the period of residency with regular reports on the success and profitability of the company being provided to the state.