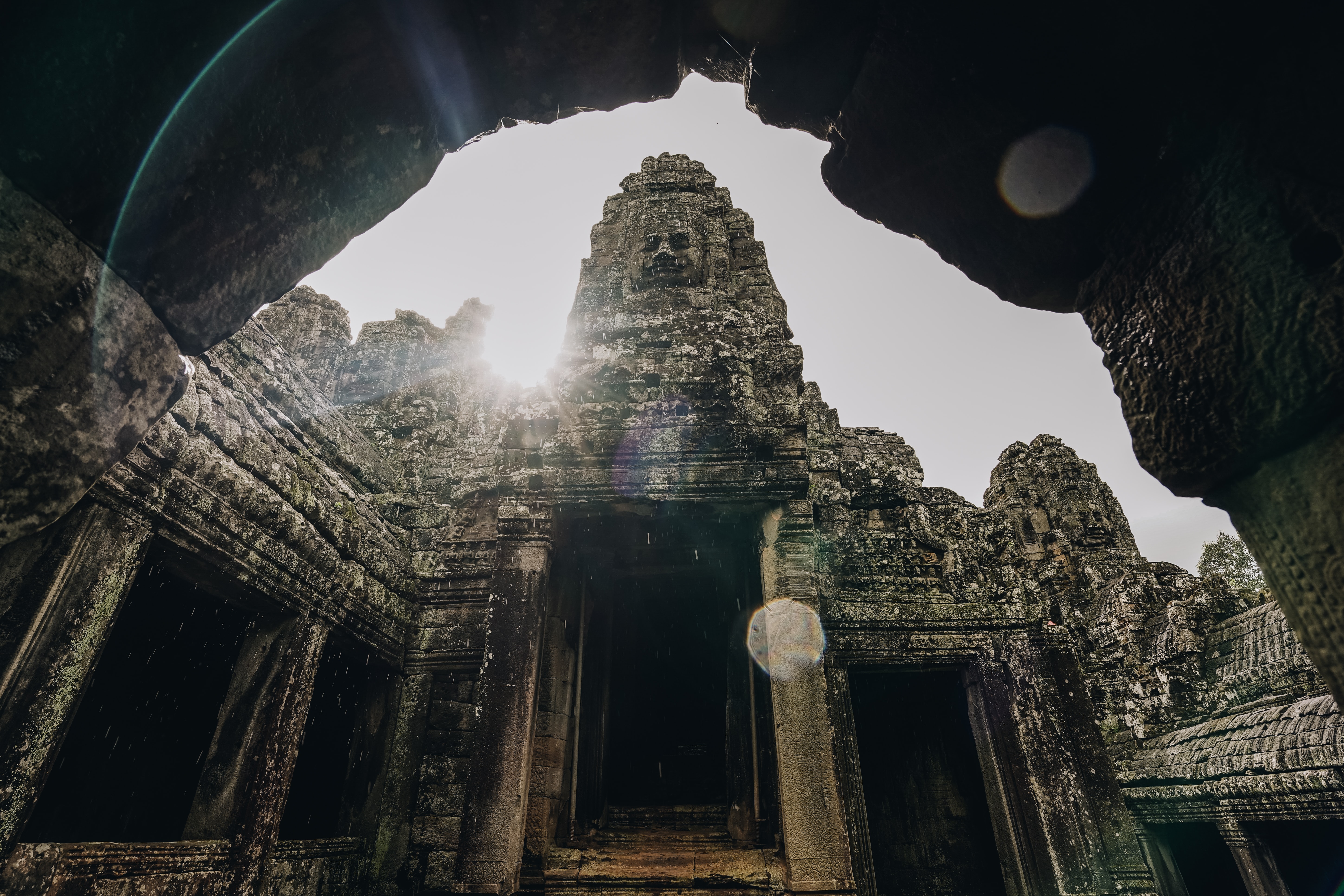 Cambodia is located on the south east coast of Asia with a landscape spanning low-lying plains, mountain ranges, the Mekong Delta, and the Gulf of Thailand.

Carbon dating has shown that the nation may have been in existence since 4000BC, with rice having been grown in the area since well before 1 AD.

This rich cultural heritage has made it an especially popular spot for foreign visitors, travelling to see the ancient Hindu temple of Angkor Wat and the Royal Palace,  as well as ecotourism spots on its lakes and rivers.

In October 1991 the Paris Accords were signed to provide political stability after many years of unrest.

Since then the important tourist industry in Cambodia has been encouraged by improvements to transportation and infrastructure, most notably two international airports.

The increase in arrivals has led to a growing demand in construction and property development with visitors keen to experience the cultural history of the country whilst enjoying its beautiful beaches, casinos and golf courses.

The open market system has seen rapid economic progress in the last decade with industries now including textiles, agriculture, rubber and cement production and gem mining.

The Cambodian citizenship by investment program was introduced in 1996 allowing foreign investors access to citizenship based on eligible business investment or a donation.

Alternatively, applications can be based on 7 years residency and successful completion of a citizenship test.

Alternatively, a donation of 310,000 USD to be made towards the Cambodian government fund for the benefit of the Cambodian people.

No continuing commitment is required.