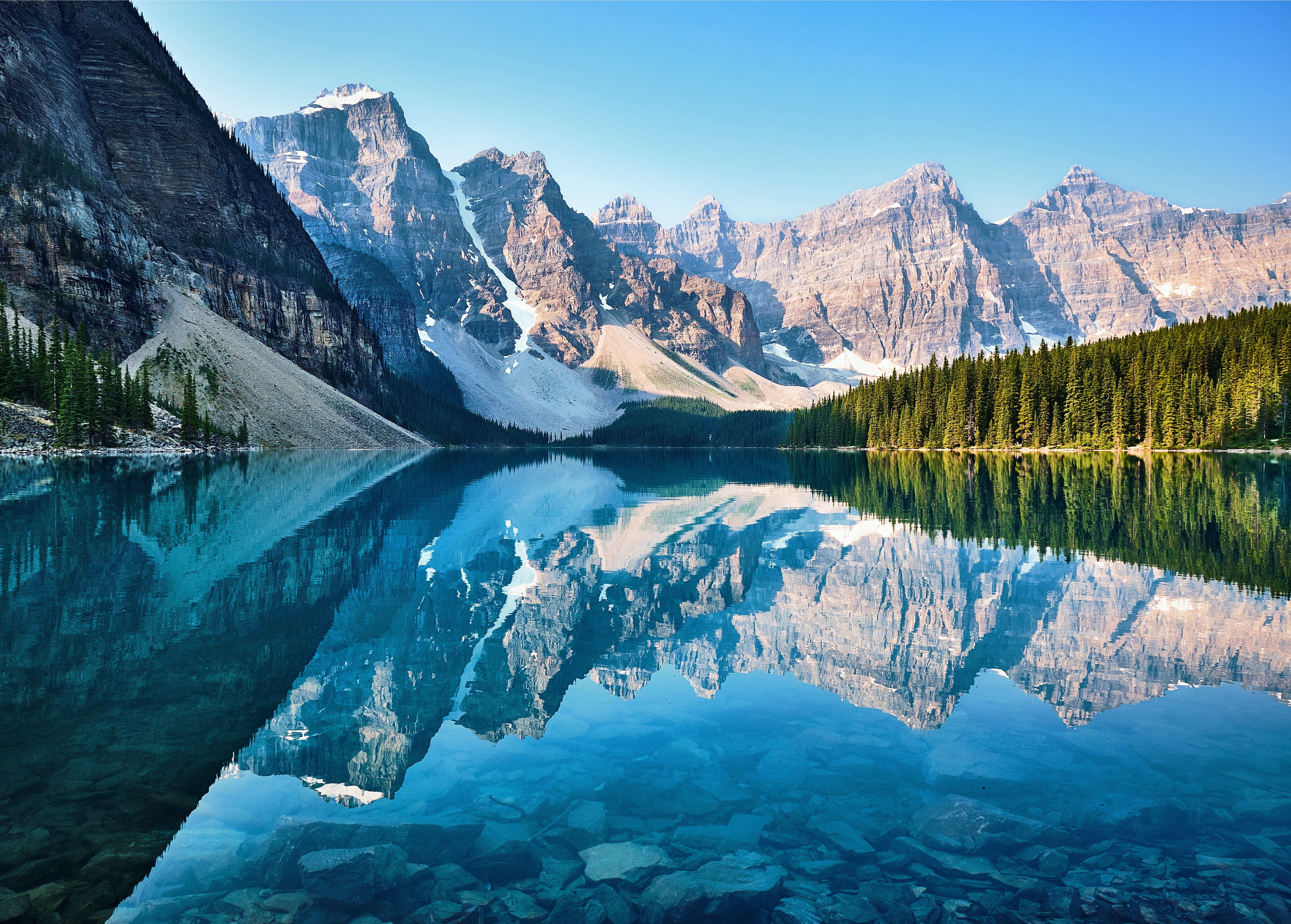 Canada is a country at the most northern point of America, extending from the Atlantic and Pacific oceans into the Arctic.  It is one of the most multicultural countries in the world, boasting clean and friendly cities, world-class universities, and business and job opportunities.  The country has a democratic parliament with a constitutional monarchy.

Canada’s advanced economy is the tenth largest in the world with a wealth of natural resources and advanced international trade networks.  A Commonwealth country, it is also a member of the UN, NATO, the G7 and G20, the North American Free Trade agreement and the Asis-Pacific Economic Cooperation forum.  It ranks among the highest in international statistics of government transparency, civil liberties, quality of life, economic freedom, and education.

In order to attract successful businesspeople and their capital to the country, the government created its immigrant investor programmes, with a view to increase economic activity.

Investors and their immediate family can gain permanent residence in Canada by satisfying the requisite government criteria, which include an intention to settle in Quebec, relevant business experience and a personal net worth of Can$2 million.

The investor will have the opportunity to apply for citizenship after 3 years residency in Canada.  This can be non-consecutive if they need to travel regularly.

A) A deposit of 1.2 million CAD for a period of 5 1/2 years upon which no interest will be received.  The investment is government-guaranteed and will be fully repaid at the end of the investment period.

B) The Applicant can choose the Quebec Immigrant Investor Financing Option, initially making the non-refundable contribution as shown right.

If the Applicant is entering into a finance option then a non-refundable contribution of 350,000 CAD must be made.

No additional contributions are required if investing the full amount immediately.

The investment must be kept for 5 1/2 years.

The investor must be physically present in Canada, for two years in any five-year period, to maintain their residency status.