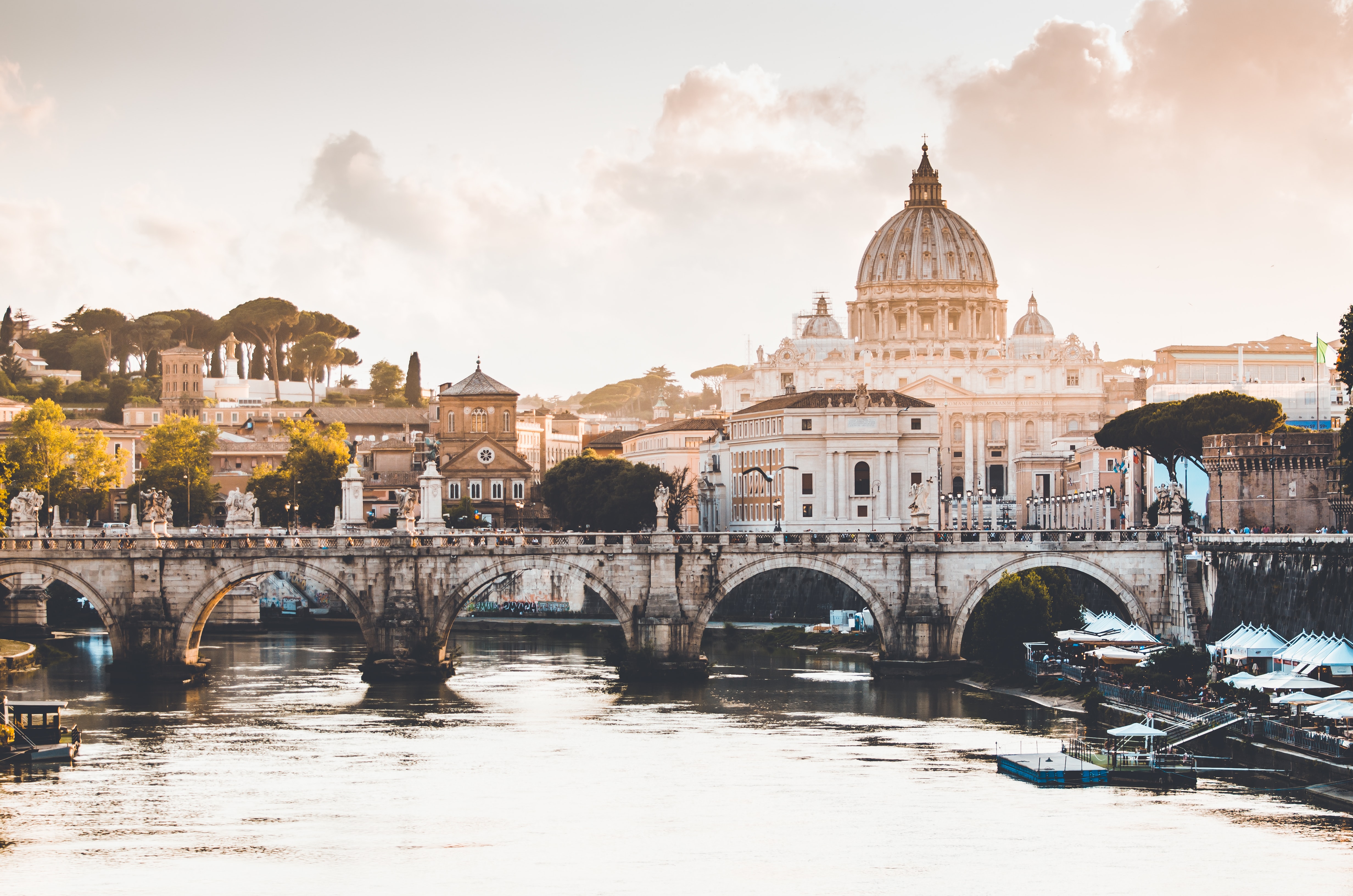 The Italian peninsula is in the centre of the Mediterranean Sea, and is a south European country surrounded by several islands, sharing borders with France, Switzerland, Austria and Slovenia.

With over 8,000 km of coastline it is not difficult to see why Italy is the world’s fifth most popular tourist destination.

The country is famous for its rich and varied culture, history, art and architecture, music and shopping, and is home to 55 UNESCO World Heritage Sites - the most attributed to any country.

By the first century BC, the Roman Empire became a leading cultural, political and religious centre and over the next 200 years developed Italy's law, technology, economy, art, and literature.

This dominance has not dwindled, with Italy boasting the world’s eighth largest economy, and the third largest in the EU.  It ranks very highly in life expectancy, quality of life, healthcare and education.

Whilst tourism is a major source of income for the country, Italy is famous for its creative and innovative business attitude with  a large agricultural sector, the largest production of wine, luxury automobile industry, food, design and fashion divisions.

In the last decade, Italy has also become one of the world's leading producers of renewable energy, particularly solar and wind power.

Investment of 500,000 EUR in an innovative start-up business.

The Elective Residence Programme provides residency to those who can provide evidence of a stable income of at least 100,000 EUR .

(or 35,000 EUR if a substantive purchase of real estate is made)

A philanthropic donation of 1,000,000 EUR in support of a project of public interest in the fields of

preservation of cultural and natural heritage.

Investments must be retained for the period of residency.

Residency is granted initially for 2 years, is extendable for 3 years, and after 10 years an application can be made for citizenship.