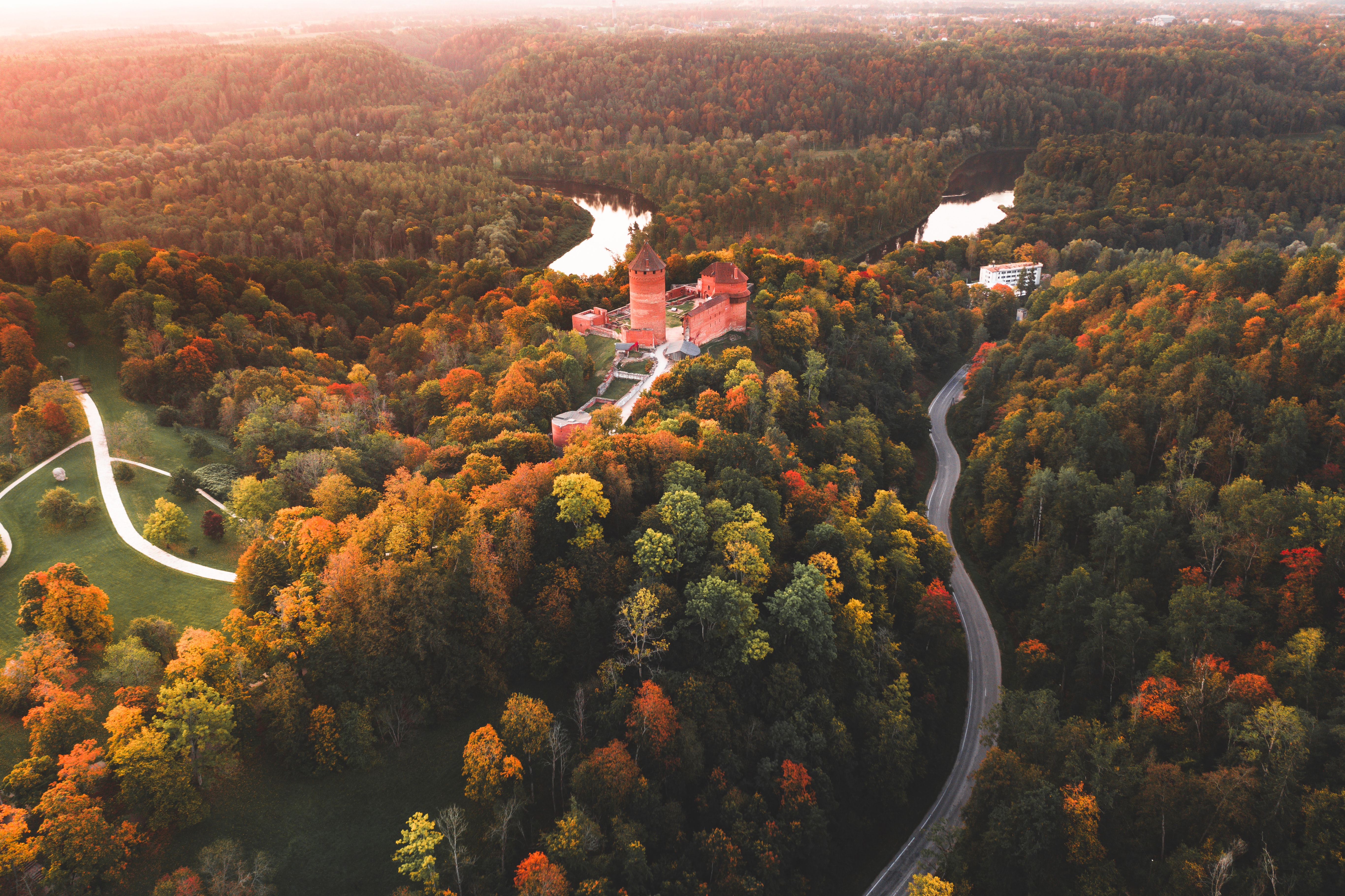 The country of Latvia is located on the Baltic Sea between Lithuania and Estonia.

Most of Latvia is composed of fertile lowland plains and moderate hills together with vast pine forests and over 38,000 of riverways, not to mention its wide beaches.

The capital, Riga, is home to art nouveau and medieval architecture, a large central market place and St. Peter's Church.

The state has an admirable environmental conscience with a long tradition of conversation protecting national parks, nature reserves and marine areas, using laws dating back as far as the 16th century.

Latvia has an advanced economy with one of the highest growth rates in Europe despite low levels of taxation in comparison to its European neighbours.

It measures well in relation to indices on civil liberties, democratic governance and standard of living.  A member of the UN, EU, NATO and WTO, Latvia has great access to Moscow and European capital cities, a low cost of living and reasonable tuition fees.

The international airport in Riga is fast-becoming one of Europe’s busiest, and the free port of Ventspils has seen significantly increased activity in recent years.

In 2010 the government launched its residency by investment programmes to attract foreign investment and benefit the local economy.

A purchase of one property for a purchase price of at least 250,000 EUR.

A purchase of more than one property with combined purchase prices of at least 250,000 EUR

if outside Riga, Jurmala, and adjacent counties.

Investment of 250,000 EUR in interest-free government bonds determined for a special purpose.

Investment of 280,000 EUR in subordinate liabilities toward a credit institution of the Republic of Latvia.

Investment of 50,000 EUR in the share capital of a existing or new company with no more than 50 employees.

Investment of 100,000 EUR in the share capital of a existing or new company with more than 50 employees.

level of investment made e.g. 5% of real estate purchase price,

The investment must be held for the period of residency granted, i.e. 5 years.

An application for citizenship may be made after 10 years of residence,

of which 5 years must have been spent as a permanent resident.