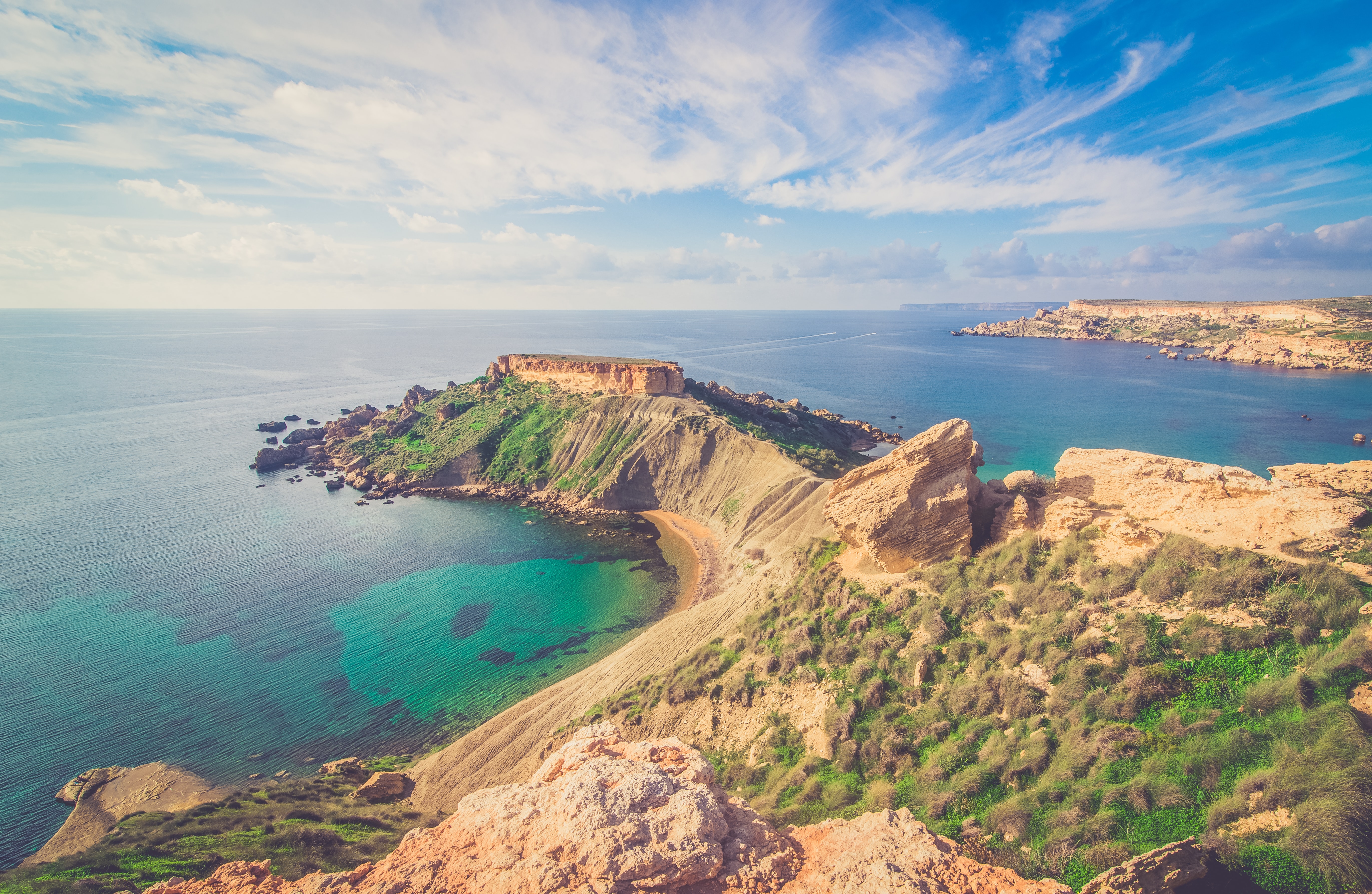 The Mediterranean Republic of Malta is located just 50 miles south of Italy and actually consists of three islands - Malta, Gozo, and Comino, of which Malta is the largest.

According to a long-running survey, Malta is said to be one of the world's richest, healthiest, happiest, and most prosperous nations.

Due to its strategic location it is rich in cultural history, as well as being famous for diving, hiking, festivals and TV and film production.

Its capital, Valetta, is a World Heritage site for the large number of historical buildings found in such a small area.

Whilst tourism is a major income source for the country, it also benefits from a variety of other business opportunities and investments.  The region invites foreign direct investment in part to its levy of the lowest tax on profits of any country of the EU.

Malta has always been a popular island for shipbuilding and repair, and more recently for the manufacture of computer parts, instruments, and electronics.

Pharmaceutical production in particular has grown rapidly as a result of the patent law advantages that Malta gained upon EU membership.

Malta is also home to some large, international banking institutions, trust and company service providers, as well as having an established regulatory framework for blockchain, cryptocurrency and distributed ledger technology.

After one year of residency and having demonstrated genuine links with Malta, the Applicant can begin the procedure for citizenship.

A purchase of a residential property with a purchase price of at least 350,000 EUR.

Commitment to a lease with a rental charge of 16,000 EUR per annum.

An investment of at least 150,000 EUR in government bonds must be held for a minimum of five years.

A donation of 650,000 EUR is required from the Applicant towards the National Development and Social Fund.

Additional donations of either 25,000 EUR or 50,000 EUR per person must also be made for the spouse and dependants of the Applicant.

The residential property and investment vehicle must be retained for five years from the issuance of Citizenship.