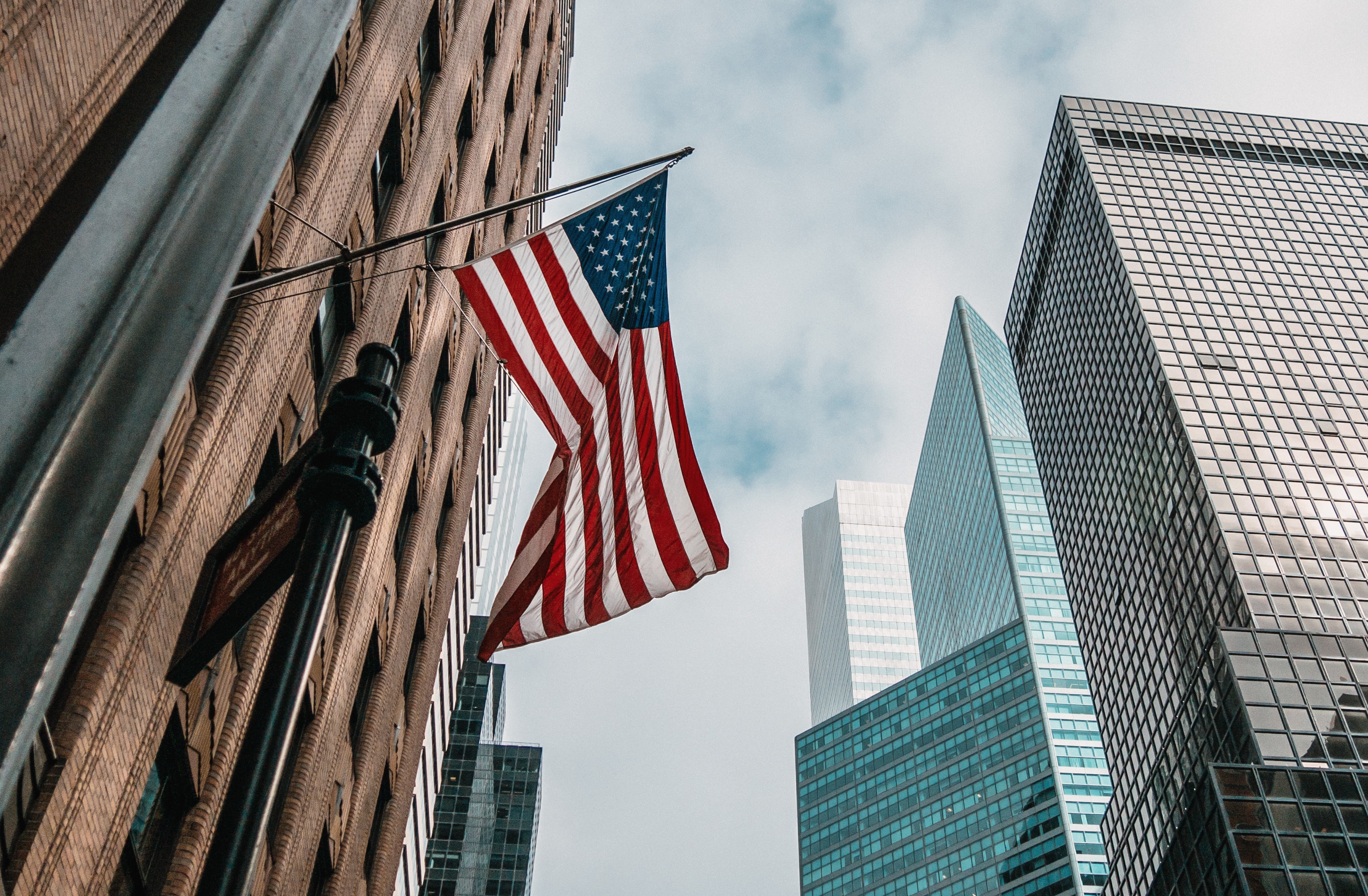 What is the difference between the E-2 and EB-5 Visa?

As others have pointed out, the difference is that an E2 is a non-immigrant (temporary) visa while an EB-5 is an immigrant (permanent) visa. That is one reason why the capital requirement for the EB-5 is initially much higher. However, the E2 is renewable in 5-year intervals so you will be able to extend your stay as long as you continue to meet the requirements.

Each visa attempts to facilitate foreign investment in the US, but each does so in a different way. The E2 is a treaty investor visa, meaning that it will only apply to investors who are nationals of a country that has signed a relevant treaty with the US.

The EB-5 Immigrant Investor Program grants the right to reside in the US indefinitely for the main applicant and immediate family, together with the ability to travel freely within the 50 states. It also facilitates travel to countries that have a green-card visa waiver arrangement with the United States, including countries such as Canada and Mexico. The US green card does not expire nor do the applicant’s children lose their residency status when they turn 21.

The United States is consistently ranked among the best internationally for its overall competitiveness and ease of doing business. Backed by a regulatory environment that is particularly conducive to starting and operating a business, US business culture encourages free enterprise and competition. As a stable democracy with a transparent and predictable legal system, all companies – regardless of national origin – compete on an even playing field.

The program also gives access to the public education system at all age levels and the US is also home to thousands of highly regarded private schools, many of which are multi-lingual and provide a route to some of the world’s highest-ranking universities and colleges. Lower tuition costs and access to scholarships, have resulted in a surge in applications from international students, thus, competition for acceptance into American universities is fiercer than ever.

Qualifying for the program is relatively simple, because there no specialized skills are required. There are no travel or age restrictions, and no language skills requirement. Investors use the U.S. dollar denominated EB-5 investment as a depreciation hedge against local currency

Foreigners can qualify for permanent U.S. residency — a green card — if they invest at least $1 million in a new business venture that creates at least 10 jobs. The threshold drops to $500,000 for investments in high-unemployment or rural areas.

A minimum capital of USD 1 million in a commercial enterprise that will create full-time positions for at least 10 qualifying? employees;

A minimum investment of USD 500,000 through a third-party managed Regional Centre approved by the USCIS, or in a Targeted Employment Area;

Investment funds need to remain ‘at risk’ during the immigration process, meaning that no guaranteed return on, or of principal may be offered, nor possess any redemption rights on capital

USCIS approval of an EB-5 regional centre application does not constitute USCIS endorsement of the activities of that regional centre. Neither does it guarantee compliance with U.S. securities laws or minimize or eliminate risk to the investor. Potential investors are encouraged to seek professional advice when making any investment decisions.