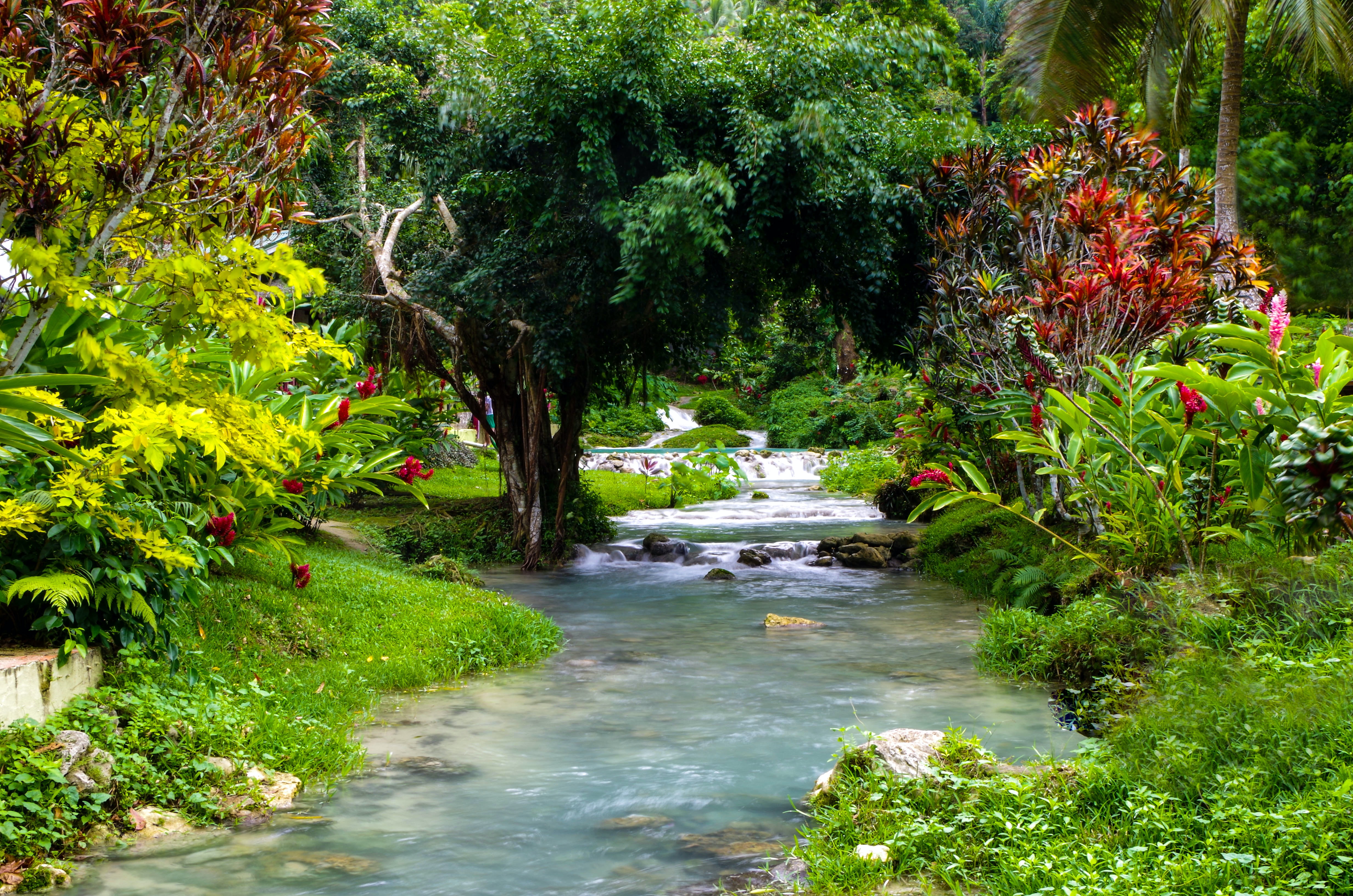 This ‘Y’ shaped archipelago country, located in the South Pacific, and lying just over 1000 miles from the north of Australia, is comprised of 82 small islands, of which 65 are populated.

The tropical country has shared its history since the early 17th century with European countries, including Portugal, Spain, France and Britain, as well as forging close links with Australia and New Zealand.

Gaining independence in 1980, the country has a settled democratic regime based on those of France and Britain, whilst still retaining close connections with its local villages and provincial councils.

Exports include copra, kava, beef, crop gardens, coffee, cocoa and timber.  Vanuatu is an active member of several important banking and investment groups, notably the Asian Development Bank, the World Bank, the International Monetary Fund, in addition to being a member of the  Commonwealth.

With a lenient tax regime, Vanuatu is an attractive choice for investors.  There are no taxes to be met for income, withholding, capital gains or inheritance, and no exchange control.

As part of its policies aimed at attracting foreign investors to the island, the Government of Vanuatu introduced a new number of new programmes, the most recent being in 2017.

The procedure is fast, with successful applications usually being granted within 3 months, and there is no need to visit the island.

Citizenship provides visa-free access to over 125 countries worldwide, including Hong Kong, Singapore and the UK, together with fast-track travelling processes when visiting Commonwealth countries such as Australia, New Zealand and Canada.

The Applicant must make a non-refundable contribution to the Government of Vanautu (as shown right) towards public infrastructure and the economy in general.

An investment of at least 130,000 USD for a single Applicant.

No continuing commitment is currently required.