Properties for sale and rent in Italy

for sale for rent 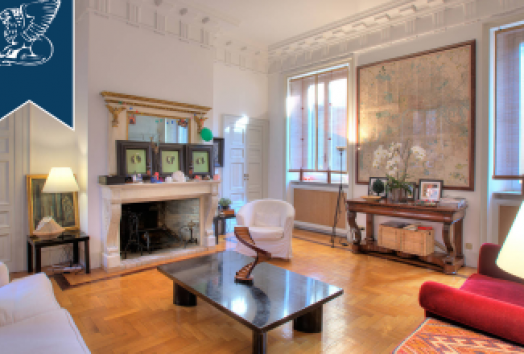 DescriptionThis beautiful apartment for sale in Milan is in Corso Magenta, one of the most historical and dazzling residential areas in Milan, a pleasant, sophisticated district that is also close to all the main services and shops. This estate displays finishes of historical importance such as its fixtures and doors, which have been recently completely refurbished. Furthermore, the apartment measures 154 m² and is made up of an entryway leading us to a spacious living area with a historical marble fireplace, refined wooden floors and elegant finishes. There are then an eat-in kitchen, a doubl...

This prestigious house, with large garden, is located 13 km away from the medieval city of L′Aquila and 8 km from the Roman amphitheatre of Amiternum.... 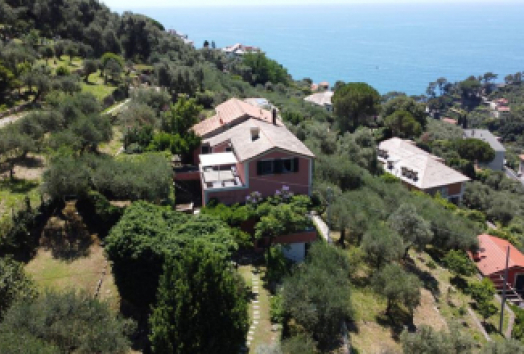 This historic Genoese detached house is located in Zoagli close to the Marina dei Bardi, one of the most evocative places in the Gulf of Tigullio. The... 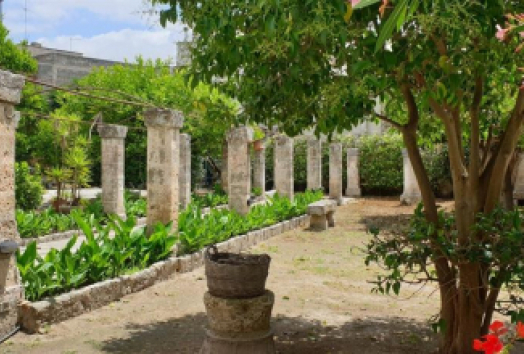 Old townhouse for sale in the deep heart of the historical centre of Oria with a private, large garden. The house develops basically on three levels a... 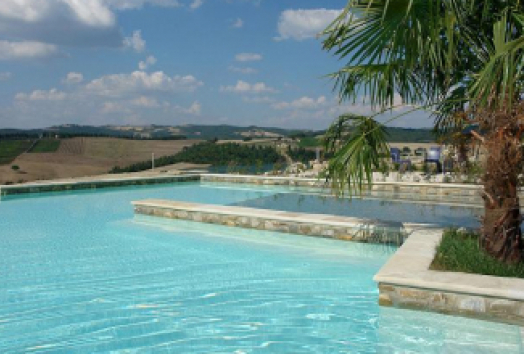 In one of the most beautiful areas of the Sestiere di Santa Croce, overlooking the famous "Ponte delle Tette", we propose this third and last floor, with two bedrooms. 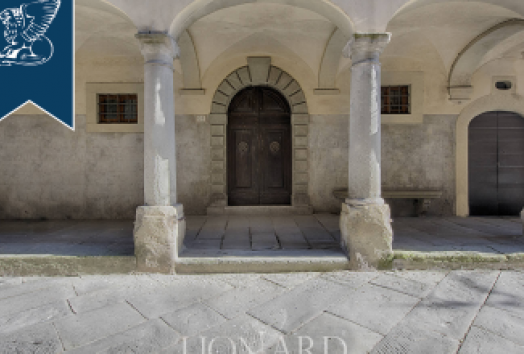 DescriptionThis prestigious estate is for sale in the heart of Poppi which is famous for its important cultural and artistic history. This four-storey villa measures 925m...

House For Rent & Property For Sale in Italy.

Italy is an artists paradise full of fashion, art and history with churches and cathedrals scattered down the length of the country. The north of Italy has always been the most prosperous, but the south can provide the same jaw-dropping landscape but with a smaller price tag. In between the Apennines and the Adriatic Sea lies the Abruzzo region full of stunning scenery that rivals that found in the north and nestle into the mountains to watch the mists rise in the morning. Swap Tuscany for little known Umbria to escape the tourist filled streets during peak times, without comprising on the romance. In Apulia, the heel of Italy, you'll find wine and olive oil in plenty supply. It is also becoming popular with investors, because of its striking property feature called a Trullo which has a dome with white walls generally in clusters which create a dramatic effect.